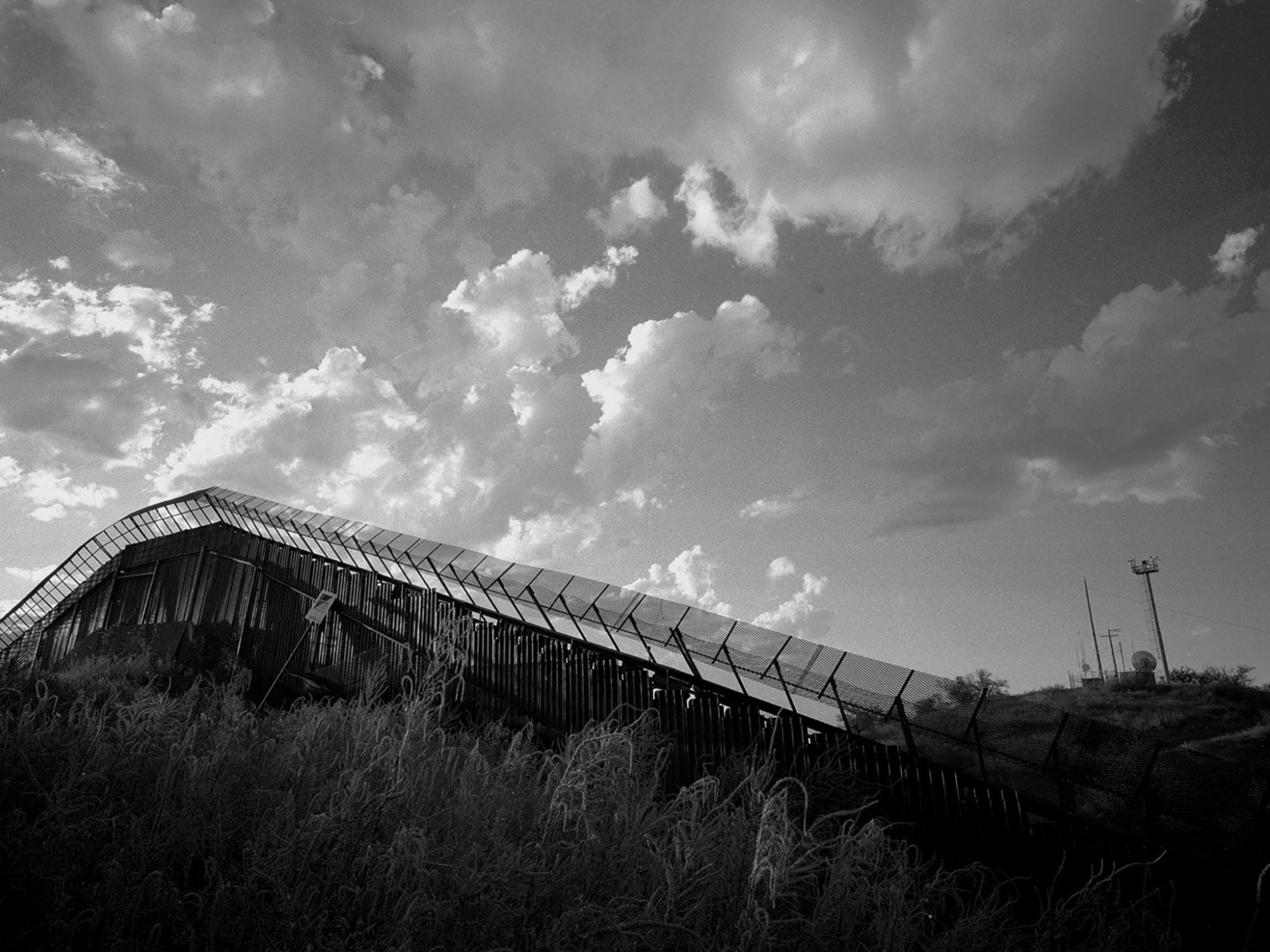 Migrant regularization implies the conditional provision of legal status to undocumented migrants in a host county and is generally predicated on employment conditions. “Regularization” refers to policies that promote or restrict the integration of irregular migrants into the formal economy. These policies include anti-solicitation, language access, local enforcement of federal immigration law, and employment verification policies. Research on migrant regularization has traditionally focused on national level policies due to the fact that immigration policymaking has traditionally been the sole prerogative of nation states. Research, however has documented increased instances of immigration related policy-making at sub-national levels of government in migrant receiving societies, yet there have been virtually no large scale studies that explore the political, social, and economic forces that influence the innovation of various types of these Local Migrant Labor Market Regularizations (LRs) and their patterns of vertical and horizontal policy diffusion. As a result, it is likely that the established knowledge base is largely constructed at a scale of analysis not necessarily aligned with contemporary processes of policymaking that surround migration.

This project examines the social, political, and economic factors that influence policy innovation and diffusion of (LRs) in the US, addressing the gap in the literature by examining the policy innovation and diffusion of LRs at the state, county, and city level in the US from 2001-2016. The project is positioned to contribute to the existing literature in at least three ways: